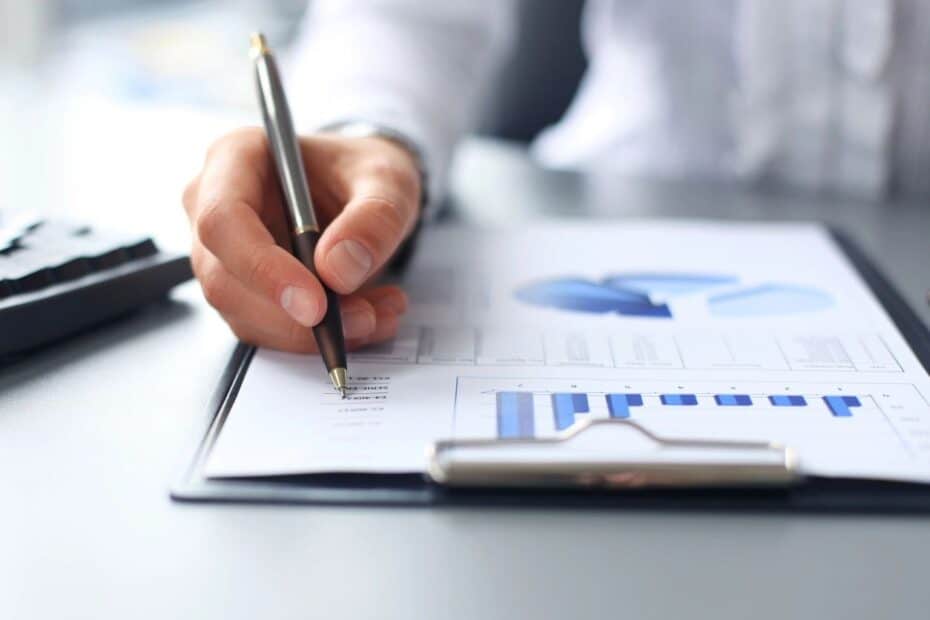 From December 2019 to May 2020, the Uyghur Hjelp Association in  Norway conducted a survey on the victims of relatives and friends of Uyghurs mainly living in Istanbul, Turkey. A total of 8 team members from Turkey and the Norway participated in this statistical survey, and all of them are university educated and trained. Two of them are female and the remaining six are male. The financial supporter of this survey is the Human Rights Foundation in New York City of the United States.

In total, the surveyers interviewed more than 500 people through face-to-face conversations, telephone calls, and mailing, and more than 90% of the survey subjects were Uyghurs living in Istanbul, Turkey, where a large portion of Uyghur diaspora population live. The explanation and indication of this investigation has been reported in some Uyghur-language news media and the Facebook channel of the Uyghur Hjelp Association. The survey data consists of electronic and paper documents, the paper documents also record the victim’s photo and other details.

From the electonic document of Excel statistics table, we can find that the three regions with the highest proportion of victims are Kashgar (37%), Hotan (24%), and Aksu (21%). The Uyghur population in these three regions is the largest in East Turkistan, and the proportion of Uyghur population in local is also quite high. In addition, more than 600 children have no parents, and about 100 elderly people over 70 years old are left unattended. The Chinese Communist Party also severely cracked down and illegally arrested various Uyghur intellectuals (306), religious figures (251) and businessmen (841), etc. These can be proof of persecution and prove the lies of the CCP in educating Uyghurs.

When we look at the whereabouts of Uyghur students who learned abroad, most of them were basically locked into camps or detained without charges or legal process, especially students who returned from Muslim countries such as Turkey, Egypt and Saudi Arabia. For example, among the students who returned from studying in Egypt, the number of arrested and missing students ghastly reached 152, including Abdukhalik Uyghur, who studied in Egypt after being approved by the local government in Turpan.

The analysis of the statistical table found that the so-called Uyghur prisoners sentenced from the Ili Kazakh Autonomous Prefecture were assigned and sent to the prison system of Heilongjiang Province, including Abduweli Muqiyit who was sentenced to 15 years in prison.

We can also find that some of the students in the concentration camps have died, some have been sentenced, and some have been forced to work after being transferred to various provinces in China. In some families, all adult members were arrested or disappeared, children were forced to send to government boarding schools, families broke down, and there was a serious humanitarian crisis. Among them, there are two staff members of the national security system, too.

Uyghur Hjelp will provide further information if any human rights organizations are interested in the stories we collected and documents we archived. It will be an open source in the future, please contact with www.uyghuryar.org or www.uyghurhjelp.org