The Uyghur “terrorist” in China and in the US 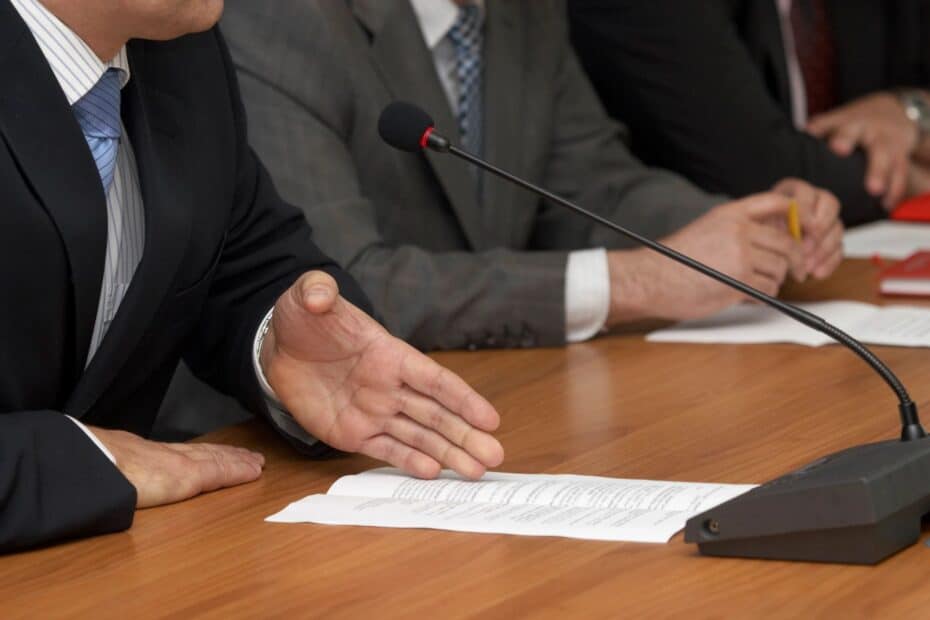 The Uyghur “terrorist” in China and in the US

RFA correspondent Gulchihre Abduqayyum has been enlisted in the list of fugitives on suspicion of “involvement in a terrorist organization.” For the first time, China has officially declared a U.S. citizen as a terrorist suspect and claim Radio Free Asia as terrorist organization. This is the first time since the incarceration of millions of Uighurs and other Turkic peoples in “re-education camps” that China has linked an American Uighur to terrorism. This is the Chinese Communist government’s accusations against a Uyghur who is recognized as a rewarded human rights activist and a Uyghur woman who succeeded in making the Uyghur voice heard peacefully.

CCP  government  considers Radio Asia Free as a platform for the World Uyghur Congress. This has always been the case in the Chinese media, and on July 5, 2014, a special article was published. The state owned Global Times accused that “Radio Free Asia cooperated world Uyghur Congress promoting hatred against Han Chinese”. This old aacusation may have been related to the China’s declaration of Gulchihra Abduqayyum as a member of the terrorist organization. Chinese government enlisted world Uyghur Congress as terrorist organization and its leader Dolkun Isa as the terrorist.

The article about Radio Free Asia, published in China’s Global Times, was translated into Uyghur and published in Uyghur website, Bozqir is shut down and web admins got arrested because of the article . The article was also shared by Misranim, Uyghur online forum. The translator of the article, well-known blogger Omarjan Hassan Bozqir and other three Uyghur writers got arrested for sharing the article. As a result, in March 2016, five Bozkir and Misranim admins were sentenced. Adil Rishit Shahtur, Omarjan Hasan Bozkir, Tuniyaz Osman, Tursuncan Mehmet Marshall were accused  as a separatist group due to the publication of the article.

China has linked RFA to the World Uyghur Congress, which has been listed as a terrorist organization, and one of its journalist has been considered a terrorist fugitive. At the same time China is also worried the article about RFA would spread among the Uyghurs. A contradictory attitude is evident here. It’s hard to guess the reason here, the article published in Chinese and still online but the Uyghur translation of the article is serious crime.

In the Chinese official  statement issued on April 9, said that the main target group was Uighur living in the United States, including Gulchihre, a camp survivors living in Sweden, Sairagul Savutbay, and another in Kazakhstan, Gulzira Avarkhan. Among them, Kuzzat Altai is the president of the American Uyghur Association, and the rest have nothing to do with any organization. According to the Shanghai list, Kuzzat Altai and his father, Mehmet Qadir, are not on the list.

The Chinese state media claimed  Gulchihre as fugitive terrorist and put  her father  Abduqayyum Khoja on the list of suspected terrorists is evidence that Uighur elites were targeted during the Mass arrest  since 2017. It justified that fact that Uyghur elites, whether engaged in research under Chinese surveillance in the Uyghur Autonomous Region or fighting for the protection of human rights abroad, advocating for freedom, and promoting freedom of expression are equally aimed for hostility. China’s accusation  of a U.S. journalist as a terrorist is evidence that,  China has challenged international law and order, challenging the United States’ determination to protect freedom.

China is challenging  democracies in the world, especially the democracy of the United States, by accusing a U.S. citizen, an Uyghur journalist as a terrorist. China is insulting the conscience of humanity by listing her 82 years old father, an Uyghur intellectual, who has dedicated more than 40 years in archeology as a terrorist. The questions is how the United States views this test, how the United States will react, how other democracies will respond to this test, and how the democratic world be united and overcome this Chinese characteristics test, it is a crucial point for the  human value.

Let’s imagine, who are enlisted and how old are they? the Uyghur political and academic elites, such as Gulchihre Khoja’s father, Abduqayyum Khoja, he is 82 years old, another Uyghur professor Reyhan Qasim 75 years old, the former vice Chairman of Uyghur autonomous region, 83 years old Uyghur official Qeyum Bawudun are on the suspected terrorists list. They have been carrying pens, contributed continuously dedicated peacefully, but at the end CCP put them on the suspected terrorist list.

Chinese government accused Gulchihre as a fugitive terrorist, and his father Abduqeyum Khoja is enlisted as suspected terrorist. It indicated that, the terrorism has been the main excuse for the Chinese authority. It is somehow the former US government’s responsibility that enlisted ETIM as terrorist organization and United Nation also enlisted that  ambiguous organization as terrorist list, and it is still there. Chinese government have been using this wrong action as chance, for the government, international counter terrorism as a pretext committing genocides against Uyghurs.

Uyghur intellectuals inside and outside of China are under serious pressure. The pressure outside only psychological, but the pressure inside both physical and psychological. It is really difficult to predict the consequences if such a pressure. The penned warriors of the Uyghurs who are inside China are crushed in the iron fist of China, outside of China they were also facing the same psychological trauma,  the same torture happening  at home and abroad, but not any adequate measures has stopped the atrocity, should those measures would be taken when all Uyghurs outside of China losing their mind ? I don’t know what the world is expecting from China.