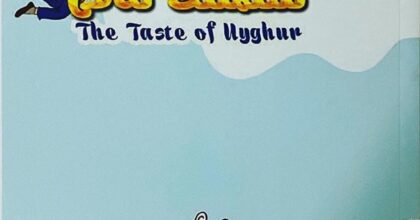 From 2021 September to September 2022 Uyghur Hjelp accomplished its works, completed its projects, reached its goals as planned period of time.

Uyghur Hjelp documented and conducted research on imprisoned Uyghur athletes and Olympic torch holders who got arrested since 2016. The research presented during the Olympic, it got international attention in February 2022, when China was holding winter Olympic .

Uyghur Hjelp kept supporting 5 PhD students and 3 Master students in Turkey from October 2021 to the September 2022. Four students graduated, others are having support continuously.

Uyghur Hjelp supported the junior high school Uyghur students who are from middle east and The central Asian countries  to Turkey in recent years. Their parents were stuck in those countries and they came to Turkey after having chances to obtain the Turkish passport, according to their needs Uyghur Hjelp organized special training program for their children, trained 47 students in Istanbul for 8 months.

Uyghur Hjelp supported mother language education among the Uyghur in Kasakhstan, aided teachers, published a book in Cyrillic Alphabet which they are using that Alphabet. Uyghur Hjelp also provided Uyghur textbooks to the Uyghur language Sunday schools in Istanbul.

Uyghur Hjelp published three books to support Uyghur writers in diaspora, two are poetry collections, and another one is the collection poems of imprisoned writers in Uyghur Homeland.

Uyghur Hjelp organized Uyghur school every Sunday. Uyghur Culture Festival was hold in Bergen at the Public Library in Mart 21 by Uyghur Hjelp.

Uyghur Hjelp participated leaking the secret document Konasheher List and publicized the relevant pictures, documents and profiles. Uyghur Hjelp convinced Uyghurs from different parts of the world to be witnesses about Uyghur genocide.

Uyghur Hjelp successfully advocated to stop selling Chinese solar panels in Europe, Abduweli Ayup presented the event to the medias and to the students, he spread message on social media, as a result, University of Bergen canceled solar panel contract with Chinese solar company for ten years.

Abduweli Ayup wrote Uyghur Textbooks in six volumes, there are other four volumes are on the way. He published his Jail memoir in Turkish and Uyghur in Turkey, he also published his two books in Uyghur in Istanbul. He conducted survey, interview for writing the book about Ilham Tohti.

As the project manager of Uyghur Hjelp, I want to apply for funding for my book about Ilham Tohti, Uyghur textbooks, and my self-supported research on imprisoned Uyghur female religious leaders. Of course, Uyghur Hjelp is willing to continue its other ongoing projects if we can have support. 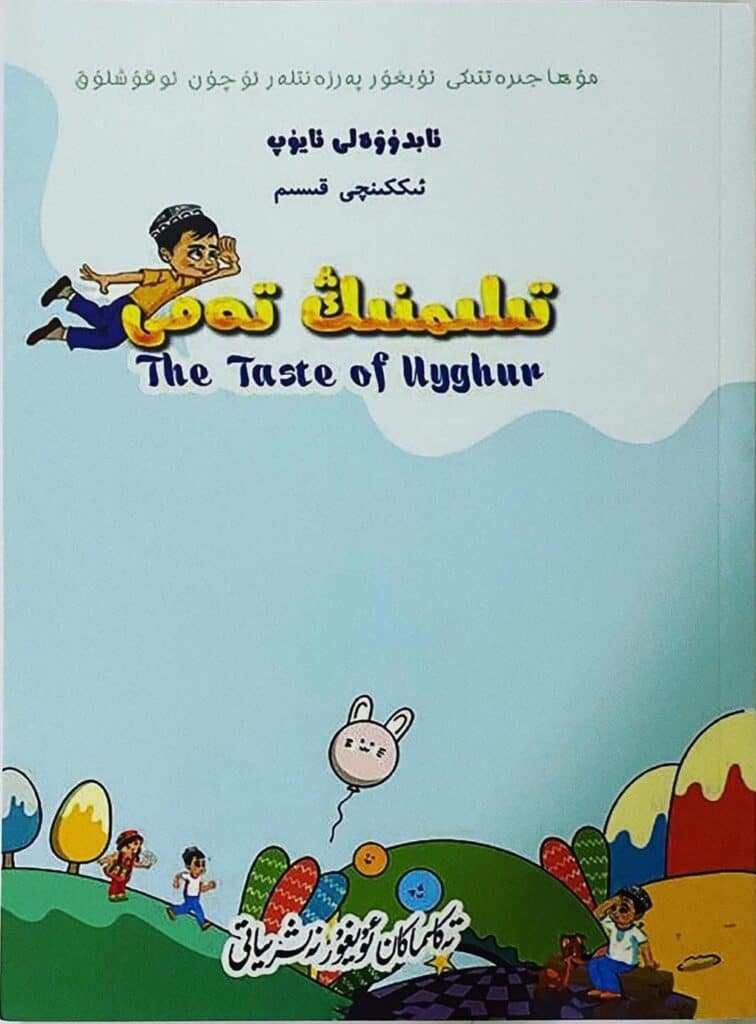 The taste of Uyghur

Tags:Uyghur
previousList of Uyghur intellectuals imprisoned in China from 2016 to the present (Last updated by Abduweli Ayup December 31, 2022)
nextUyghur Hjelp from 2017 to 2020