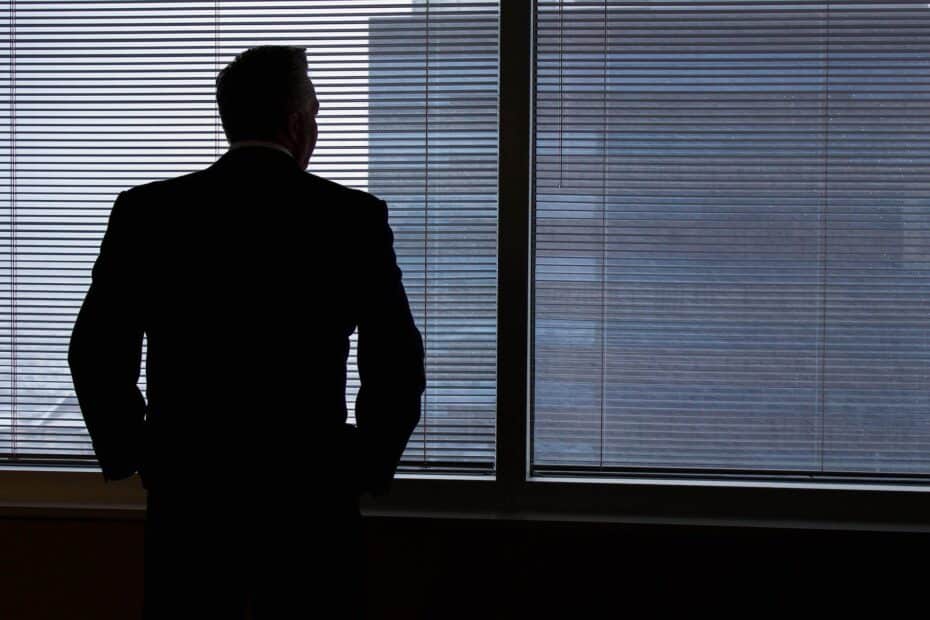 The following is a list of businesspeople who have been detained or imprisoned in China.

Members of the Aksu business association

The family has been in exile since the Cultural Revolution and has been under surveillance, with the family’s shops, factories, factories in Urumqi, Kuqa, Toksu, Bai, Shayar counties. This is an educational family, a business family, the eldest son of the family, the eldest son, the son of his eldest son, Ryan. Yusuf and his wife, son Abdukhelil Yusuf and his wife, Memtimin Yusuf and his wife, the founder of the Toksu County Ajrim Food and Processing Plant mill, the founder of the Tawaruk company, the owner of the Tawaruk chain supermarket, Abdukerim Yusiguddin Yusupshidin, Minawar Yusuf and her husband Kurbanjan, son-in-law Yasin Mehmet and Risalat Yusuf have been detained since 2017 and some of the family’s wives and children have been sent to the orphan’s camp and some of them to jail. Yasin Memet, the son-in-law of the family, who was originally on the family’s main blacklist by the local authority, attended a meeting in 97 in Hotan, after serving a 10-year sentence as a member of the East Turkestan Allah Party, he and his brother Abdullah, who reopened a market in Shayar County in early 2017, were detained again. His wife, Risalat and his son, Abdurrahman, were taken to the concentration camp in late 2017.

Abdukerem Yusuf, the founder of Tawaruk Company, was arrested in Urumqi by the Kucha Public Security Bureau in 2017 with his company employee Turgun Mehmet, his son Pehridin and Sirajdin. Abdukerem Yusuf had previously been returned home due to heart surgery. But after few days he and Turgun Mehmet, Mumtazjan, Omar Barat, Abdullah, all of whom connected to the company were all detained. Memet Yusuf, the founder of the Toksu County Ajrim Food and Processing Plant mill, and his wife were abducted from their factory in Toksu and close down the mill being operated.

Abduhelil Yusuf came to Kazakhstan in the 1990s and later he returned to China then he was detained for three years. Later, he rearrested in 2018 and imprisoned. His wife was also taken to a camp.

After Ablet Yusuf and his wife, Reyhangul, were abducted, Ablet Yusuf died and his wife and brother-in-law, Abdurahman, were taken to the camp. Ablimit Yusuf was already under surveillance and was arrested in 2017 with his wife and daughters. Unfortunately, there is no one looking for their whereabouts. Their relative in law, business partners and other close friends were all taken to the camps.